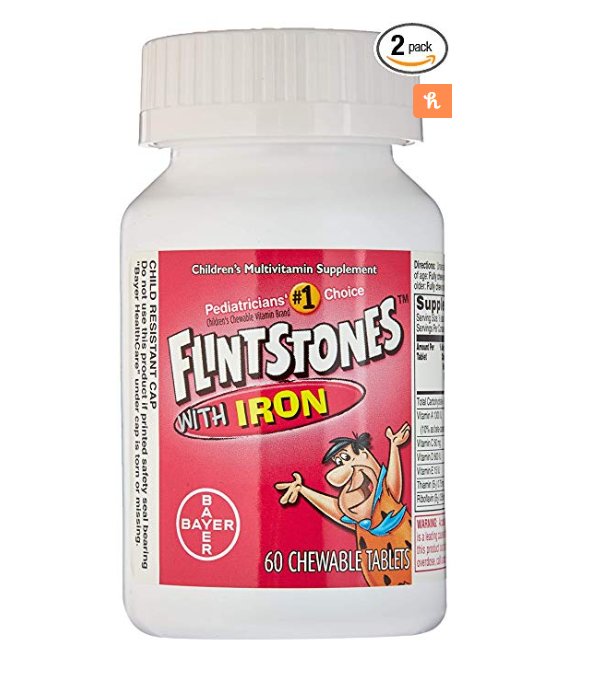 As dogs get older I am a big fan of multivitamin intake. Here are three things that we know:

As dogs and people age, their ability to absorb water soluble vitamins and especially B complex vitamins, diminishes as they get older and so it has been proven that supplementing vitamin B in aging animals and humans is of great benefit. Humans may often go to the additional trouble of injections of vitamin B 12 or cyanocobalamin.

Iron deficiencies are not uncommon in dogs as they get older, there are a variety of reasons for this, however it is not something the average dog owner should worry about, it does shape my recommendation that if you give a multivitamin it probably should have a small amount of iron in it. It should be noted here: that iron can be toxic in very high quantities so you do not want to leave a delicious chewable iron rich multivitamin available to the dog within reach on the counter.

Finally, older animals sometimes eat less than they should, because they don’t feel very well, and various other infirmities and ailments may cause their nutritional plane to decline, so the multivitamin might also be beneficial in those cases.

The recovery from any of a variety of stressful, damaging, or other recoverable illnesses can be hastened by the presence of building block minerals and vitamins in the system. I will often recommend a multivitamin for at least a short period of time after a pet has rallied from a severe diarrhea or other disorder. As they try to regain their conditions.

Multivitamins occur in a variety of different forms, there are some vitamins manufactured for animals which are good. Interestingly, there are a vast number of multivitamins made for animals that are terrible. Multivitamins that lack chromium, many do not even have iron, because apparently manufacturers think that people are too stupid not to give them as frequent treats, many animal multivitamins are lacking in many trace elements and quality control in the production of animal products is horrifically low.

It is for that reason that I am very skeptical of most veterinary and animal products that are indicated for multivitamin support, what follows this article is a short list of dietary supplements which provide vitamins recommended for pets during a variety of conditions in life phrases.

The vitamin I am referring to is Flintstones vitamins. They have like, 27 different kinds so let me help you pick the right one.

That is going to be Flintstones Complete With Iron, for kids.

They change the box every year, I don’t know how that increases sales but they do. Here is a picture of what it looks like right now.

The most important point I will make about any multivitamin especially those manufactured for humans is that they may use a variety of sweeteners and one of those may be toxic to dogs, it’s called xylitol. For a very short period of time Flintstones were manufactured with xylitol.

For the last many years they have made them with sorbitol. Which is safe for dogs. All I am saying is that if you give Flintstone multivitamins to your pet, be sure to read the rear label and make sure that it is not xylitol being used as a sweetener. That it would be sorbitol, or mannitol.

Whether or not xylitol is as poisonous to dogs as the Washington Post and the New York Times would make it sound, I couldn’t support. Those news outlets are of extremely dubious value these days as “fact checking” has gone by the wayside at the Times and the Post. I honestly could not tell you because I’ve never seen toxicity from xylitol in practice. But, you have to sell newspapers and journalists are not scientists and so for now let’s buy into the hype that xylitol is a problem. One of these days perhaps a newspaper or television station will actually fact check what they are reporting and we will know once and for all whether or not xylitol is really a thing.

In the meantime, Flintstones vitamins for kids plus iron make sure it is sweetened with sorbitol or mannitol.