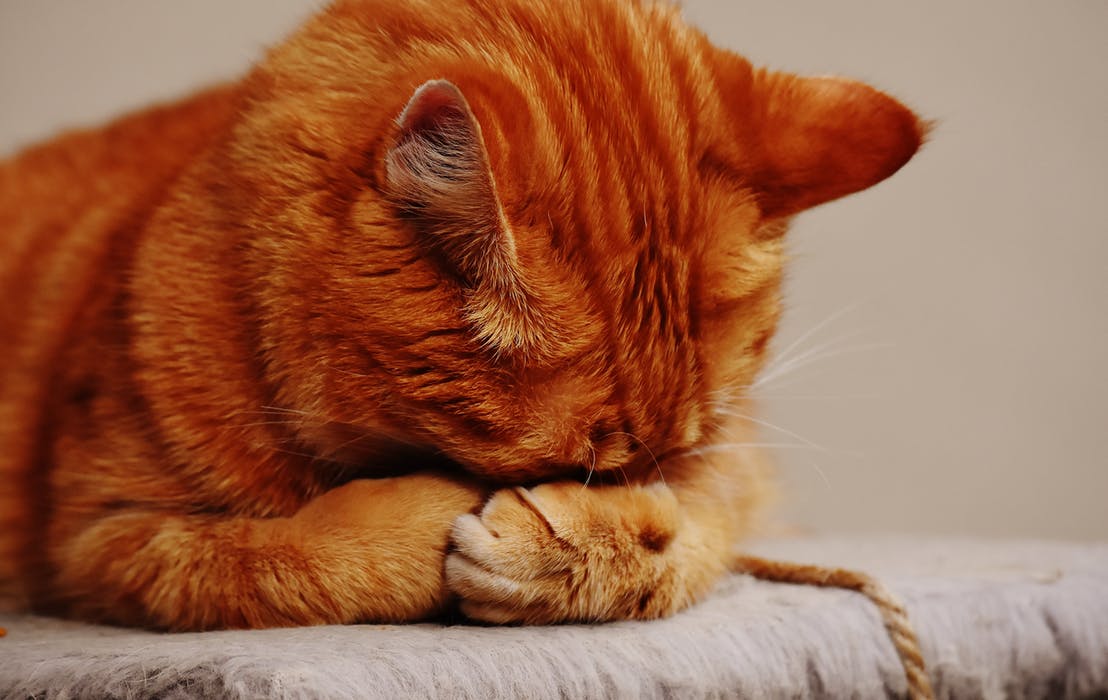 Which swings right into the idea of using DHEA in felines for viral infections, notably FIV and FIP. There’s solid science that says it may work. 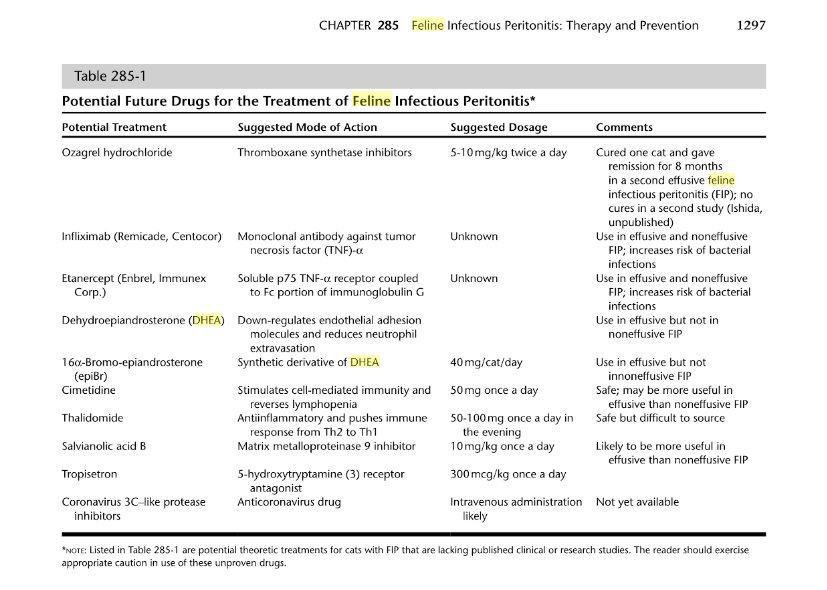