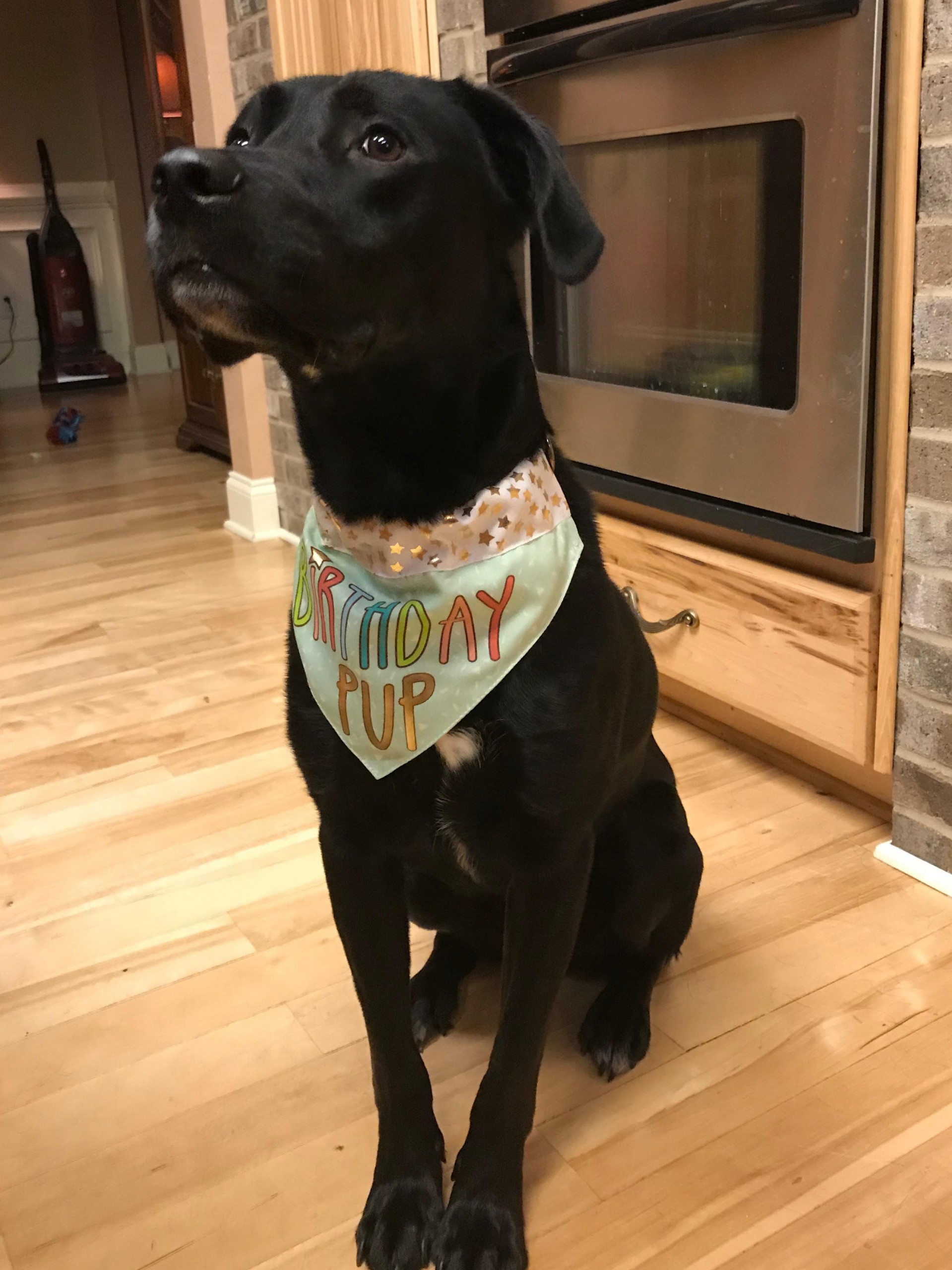 Ajax is the best dog I ever had.

Of course you say that about whatever dog you have with you in your life at that time. But Ajax came to me with Parvo and I spent the first week of our lives together with his little head in my hands, trying to get him to live. He had gallons of fluids, medications and just barely made it after a week.

And grew up big and strong and so cute!!!!

His greatest love:  Me

Third greatest love:  Rolling in, and eating rotting and dead things, including any poop that’s not a dog’s or a cat’s.

One thing Ajax cannot stand: Delivery people. Which is a “good thing” (for me, not the pizza guy) because I might someday have a visit from a crazy person and it would be nice to know a sociopath was sneaking around my house before it’s too late.