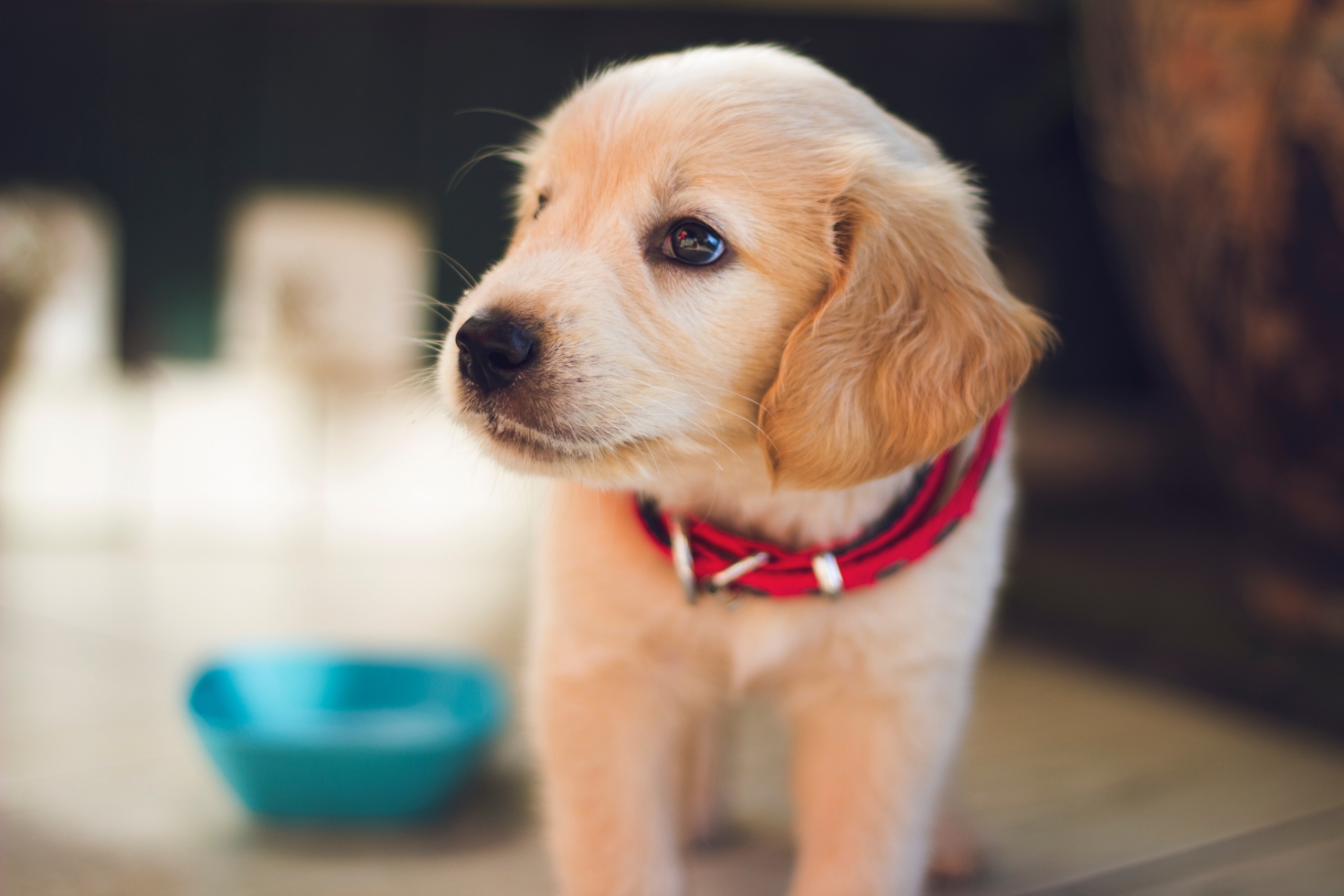 What To Feed Puppies

At the outset of any puppies life a decision is made as to what the pups are fed. That’s usually a decision by the breeder or the dog pound since most puppies come from a known litter, or a box on the side of the road.

Animal rescues, dog pounds and humane societies feed donated food or the best they can afford. The health of the puppies is important but finances are limited and they do the best they can. Often times, what you choose to feed the adopted puppy will be an upgrade.

VERY often, people will feed “what the breeder was feeding” which is sometimes okay, sometimes not. There is a reason you might want NOT to choose the same as the breeder:

Three tiers of food are typical for breeders. It can make a difference in the health of the puppy and perhaps in what the breeder recommends (or sells) for you to feed.

How can you tell if that’s “good enough?”

Most foods that you can purchase are “fine” for puppies. I mean, despite the fact that price does drive manufacturers and consumers, there really isn’t a “bad” diet out there because there’s an organization (AAFCO) and the USDA that regulate quality. At least they require manufacturers to uphold a bare minimum which is “good enough”.

But it’s true that some foods are better than others, and that some breeders feed crazy amounts of cheap, protein rich food, unnecessarily. So how would you know if the food was cheap, or carelessly formulated, too-high-in-protein, or in some way “overdoing it” on one ingredient or another? (For example, hypersupplementation of calcium?)

You can’t detect this in black-nailed puppies but when you see a puppy with pink nails that have white blotches / flecks in the nail wall, that’s a symptom of “overdoing it” on protein or other nutritional component. Specifically it’s a defect in the ratio of calcium-n-phosphorus (the phosphorus is from excess protein) and the body compensates this harmless (but tell-tale) imbalance by depositing calcium in the nail wall. It is NO BIG DEAL and it’s witnessed in more than 60% of puppy nails because most breeders just SHOVE tons of low quality protein to the puppies because they know what they’re doing, while Vets are stupid and as the nitwits they are, would have specified *less* of a *higher* quality diet. Not *more* of a *poor* quality diet.

In the late eighties-early nineties one of the CRAPPIEST foods on the market was “the number one choice of breeders” and “fed by more breeders than any other brand” – – BECAUSE IT WAS FREE.

Why Does it Matter?

Well, practically, in the four to six weeks before you get the puppy, the diet won’t ‘mess them up’ that badly. And the “white nail flecks” doesn’t mean anything to the dog physiologically, but is more of a commentary on the quality of information and food being brought to bear on the litter before your adoption. No big deal. Later, once you have the puppy, “What You Feed” matters a lot.

Osteo-Chondrosis Dessicans and several other bone disorders that were once assumed to be genetic. There are several nutritional conditions affecting the bones and joints of puppies that were once thought to be genetic, almost un-avoidable. It was funny in a way, because breeders had to try to breed out something they were causing with their nutrition! To this day I’m amazed the Vets had to figure this out and the breeders (who are so much more learned than Vets) had to be told.

When you “push” growth in a puppy with lots of vitamins and calcium and protein, they DO (in fact) grow faster but when pushed, the bone always grows faster than the cartilage. So when the bone grows fast but the cartilage grows slowly, the cartilage is poorly structured, and fails.

Recall that it was thought to be a genetic disorder because certain bloodlines had this, when in fact it was the fact that certain-breeders-of-certain-blood-lines fed wheel barrow loads of calcium and protein and unnecessary multivitamins to their litters and pushed growth. Litters (bloodlines) with pushed growth = OCD and similar joint lesions.

The takeaway on that is: “Don’t push growth”

…and so dog food companies (eager to retain a market ‘edge’ with a ‘puppy food’) labeled their diets “puppy food for large breed dogs’ and simply downtuned the elements of the diet that pushed growth. Today, with trivial differences, bagging an adult-quality diet in a puppy food bag.

When to feed kitten food

There are two reasons to feed a puppy some “kitten food”. Sometimes a puppy is malnourished and it’s a tiny breed. Their stomachs are small, their appetites can be wan, and their condition can be poor and so it may be a good judgment call to feed a tiny teacup Chihuahua some grueled kitten food. Sometimes the pellet size of dog food is too much for a tiny teacup, and so kitten or cat food is more appropriately sized. It’s possible that the small stomach coupled with high metabolism will make kitten or cat food a good choice for tea cup and mini breeds their entire lives. Their waistline will tell.

When to feed cat food

Cat food may be indicated in tea cup breeds that have tiny mouths, high metabolism, and small carrying capacity for food. So they may lose weight and condition on “dog food” and may do better on cat food. Pellet size may be more appropriate. Feeding cat or kitten food to dogs should be done rarely, but there are circumstances where it’s the best way to maintain body condition in some toy and tea cup breeds.

When to feed puppy food

I will occasionally recommend puppy food for small breed puppies and puppies that have been malnourished while they are recovering their body condition. Once they’ve stabilized and put on some condition, I’ll usually recommend changing them to adult food.

When to feed adult food

Adult dog food is a safe choice for 95+ percent of puppies. With the possible exceptions of toy and tea cup breeds most puppies grow healthfully, and with great condition and stool quality on adult food.

When to feed “Puppy Food For Large Breed Dogs”

Only when you like to. Or when spending a few dollars more for a trivial advantage is worth it. For most people, who already have an adult dog on a decent-quality adult food, feeding the same ‘decent quality adult food’ to their puppy is a convenience of great value.

What are some recommended brands of food?

I fed Ajax the Nutro Brand of adult foods when he was a puppy. Later I changed to an ultra low carb feeding regimen and had to abandon the common brands.
My puppy Luna eats Ajax’ ultra low carb formulation. Things at my household are different from most homes, my pets have to ‘be first’ when ‘trying something new’ so my customers’ dogs don’t have to.

Nutro is a good food. Blue is a good food. Costco actually provides some good foods for example their Salmon based diet. At the grocery store, of all the foods from Purina to Iams – the BEST of them all is Rachael Ray’s lines. She has Just 6, Nutrish, Peak and a couple others. All of Rachael Ray’s feeds are well formulated and their bags are honestly labeled.