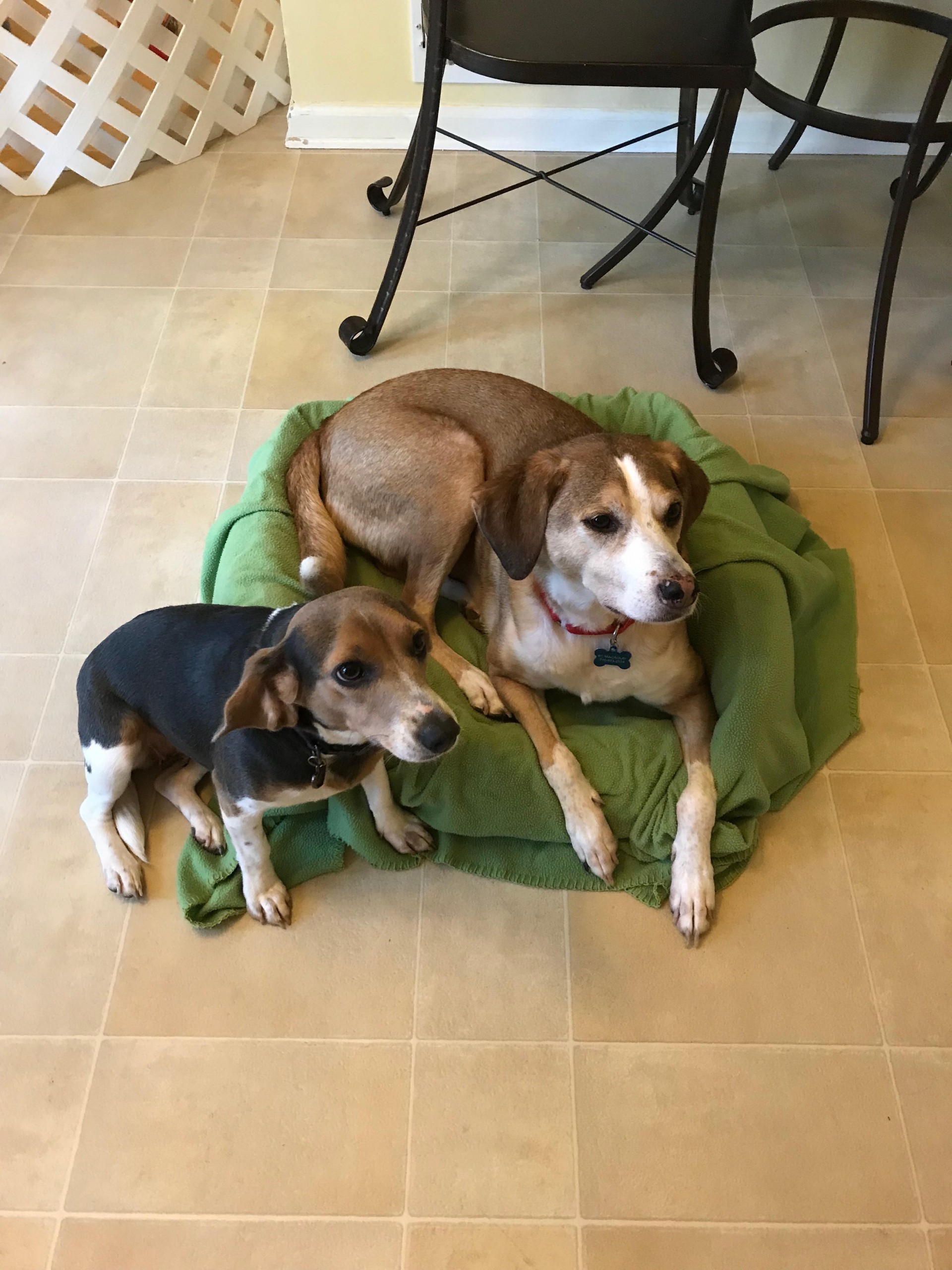 So we got his bloodwork back and he has a very high “EOSINOPHIL” count.
And his condition (or loss of condition) seems to be ‘nutritional’ either he’s not getting the nutrition*, not digesting the nutrition, or he’s not absorbing it.
*(we know he IS getting good nutrition)
The super-high eosinophil count means there’s inflammation (and lots of it) somewhere in his body.
Significant: His other clinical sign –  un-thrifty appearance and body condition that appears to be nutritional.
Combine signs of High eosinophilia + clinical nutritional deficiency = Bowel is inflamed / and he’s not getting the full benefit of nutrition he’s eating.
So we should:
Suppress inflammation in the bowel (without suppressing his whole-body immune system or immediately resorting to steroids.)  [Sulfasalazine]

Be 100% sure he’s not wormy [Empirical deworming]

Consider feeding “raw diet” because it’s more “physiological” and it’s VERY calorie dense. And this is a bowel issue and as such, may be MOST impacted by feeding that bowel OPTIMALLY.
Full disclosure on feeding raw diet. Exhaustive approach.  [Raw Diet]

Supply things which have become deficient during the last ‘while” of poor bowel absorption. (Vitamins for example, Omega 3,6,9 Fatty Acids, too)

All my IBD’s are put on FOS

Add digestive enzymes so that an “inability to digest food” isn’t the ‘thing’ here. Again, we can diagnose that for $250 or we can try a little Digestive Enzymes and see. It NEVER hurts. Even normal dogs benefit from additional digestion.
In summary
Wow! That’s a lot to mess with.
Digestive processes are multi-stage and complex. You miss a single step, and the whole train fails to move forward.
Is there a way to confirm that his bowel is ‘the thing’ ?    YES –  Dr Boozer is an internist –  she can do:   Endoscopy and Biopsies of the intestines. Probably $1000 or more.
-or response to treatment.
Is there a way to confirm maldigestion, that he needs that Prozyme? YES – A “trypsin-like Immunoreactivity” reaction test.
-or response to treatment.