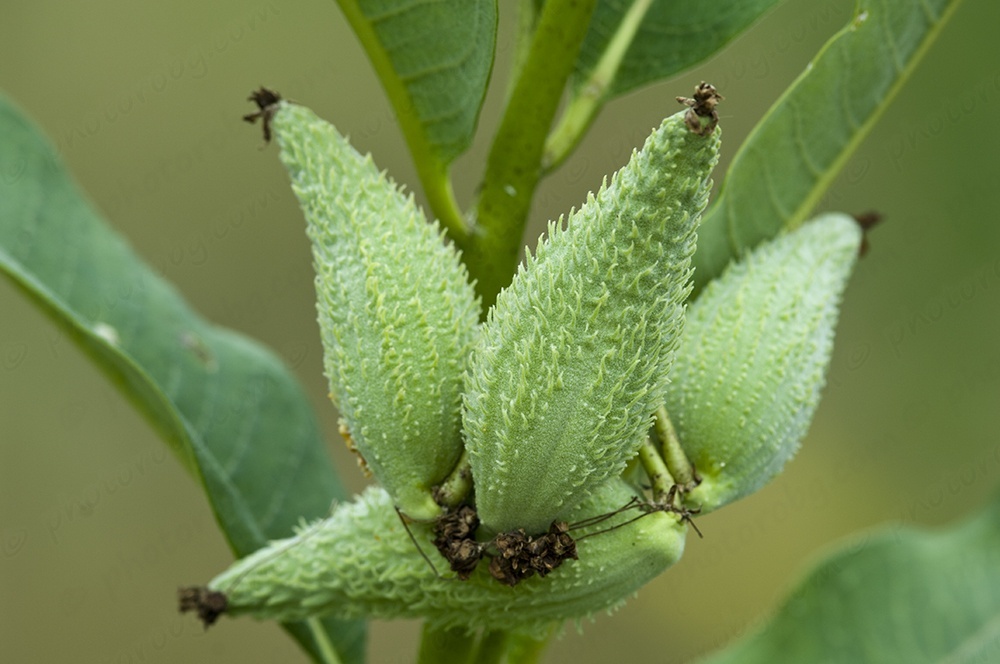 Milk Thistle (or Denamarin) as an Alternative to Urso / UDCA

Milk Thistle has traces of some of the dehydrocholic acids that Bear Bile, and Urso contain. Since it’s a weed, manufacturers jumped on it because they were able to provide small amounts of ursodehydrocholic acid (UDCA/TUDCA) essentially from ‘free or no cost’ resources. (Milk thistle pods)
There’s another one called Denamarin that has Milk Thistle too, and they have sold as “as good as Urso” –
There is no reflection on liver enzymes (I tried these Urso alternatives on patients a few years back when they were first identified) using Milk Thistle or Denamarin because of two things:
They don’t use anywhere near enough to make a difference, in Denamarin. Still, many if not most vets don’t read any fine print, so they jumped on THAT fad with both feet.
Milk Thistle lacks so much potency, that you would have to really load it on. Like, grams of material to get milligrams of UCDA, Manufacturers and marketing weasels know that people will snap things up as long as it merely ‘contains’ the vital compound whether we’re talking DHEA, ursodehydrocholic acid, or Echinaceia, Acai, any other buzz word that’s been built up.
Having an actual ‘amount sufficient’ is often, if not usually, the deficiency.
I said all that to say THIS, there are alternatives to Urso if you are interested. Legitimate ones.
This article is a relatively recent translation of a Chinese document which did credible work on the active molecules in Bear bile, and the synthetic Urso version. They also look at other animal bile substitutes and there are passages that actually describe how these biles / UCDA’s even help the liver and gut work better.
Doc